40 years of dedicated service to the coach industry

Distinctive Systems has been established for 40 years and is the world’s leading supplier of management software for coach, bus and tour operators. From our head office in the UK and national offices in the USA and Australia, we support our clients in the daily use of over 2,600 of our latest Microsoft SQL Server based systems.

Distinctive Systems Ltd was founded by Mike Whitehead in 1982.

Mike had graduated with a bachelor’s degree in business in 1974. His degree had a strong computing element which enabled him to take up a position in the computer department of the UK's electricity generating authority. When the very earliest personal computers started to emerge in the late 1970s Mike took an immediate interest in them. His job allowed him to spend a great deal of time exploring this exciting new technology and how it could be used to build genuinely useful real world applications.

Looking for a change, Mike resigned from this position in 1980 and joined his family’s long established coach business. He hadn’t been there long when he decided there were major efficiencies to be had from computerising the management of both private hire and regular contract bookings. So he went out and bought a computer. For over a year he spent his evenings and weekends sitting at the dining room table writing software. Initially Mike had no thoughts of turning this into a separate business, but chatting to other operators at local association meetings, many were interested in what he was doing.

As the development of the software started to get close to completion, Mike began to believe it was a strong enough product to become the basis for a new venture. So he formed a company and named it Distinctive Systems. There being no suitable space in the coach company’s offices, he rented a separate small office just along the road.

By chance, just a few months later, another local operator expressed an interest in acquiring the coach business. Within a short period of time a deal was done and the business sold. Mike’s father, a retired Civil Engineer who had been running the coach business, decided to join Mike at Distinctive Systems.

With the coach business gone, Distinctive Systems had to succeed. Mike travelled the country demonstrating the first ever Coach Manager to operators. He installed both hardware and software for them, trained them in how to use it and looked after them on the phone. Mike’s father ran the accounts and handled incoming enquiries. In the first year the company sold 23 systems.

Continued Growth and the Future

In 1988 Distinctive Systems moved into new offices in the historic city of York. Then in 1995 moved just a short distance to our current location.

1995 also saw the start of the replacement of our MS-DOS and Unix based systems with our first Microsoft Windows system. Our early Windows systems utilised the Microsoft Access database engine. Although this served our clients well for several years, in 2001 we took a major step forward with the introduction of our first Microsoft SQL Server based system. To this day, SQL Server remains the database engine of choice for powering serious back office and Internet based applications.

In 2003 we took on a distributor in the United States. At the end of what was a six year contract we moved forward with the formation of our own US based company. Over ten years down the line, the name of Distinctive Systems is as well known and respected in the US as it is in the UK. The same applies in Australia, where we formed a subsidiary company shortly after we started in the US.

Over the years Distinctive Systems has grown out of all recognition from where it was when we first started. Every area of the business has been bolstered by the ongoing recruitment of quality experienced staff. Many members of our current sales and support teams joined us from our client base, thereby further enhancing our industry experience and engagement. To strengthen our development resources we sponsored young members of staff through degree level IT courses. Combined with recruiting locally based IT professionals, we now have a strong in-house development team with a deep understanding of the needs of the coach industry.

The success we have achieved allows us to keep investing back into our company for the ever-increasing benefit of our clients. We have, for instance, recently built a modern glass extension to our office that houses a new training centre for our UK clients. This has greatly enhanced our ability to ensure our clients get the best possible utilisation and advantage out of our systems.

After 40 years in business our commitment to our clients is stronger than ever. Despite all the exciting enhancements we have brought to our systems in recent years, we have many, even more significant, developments in the pipeline. These are sure to keep Distinctive Systems at the top of its game for many years to come. 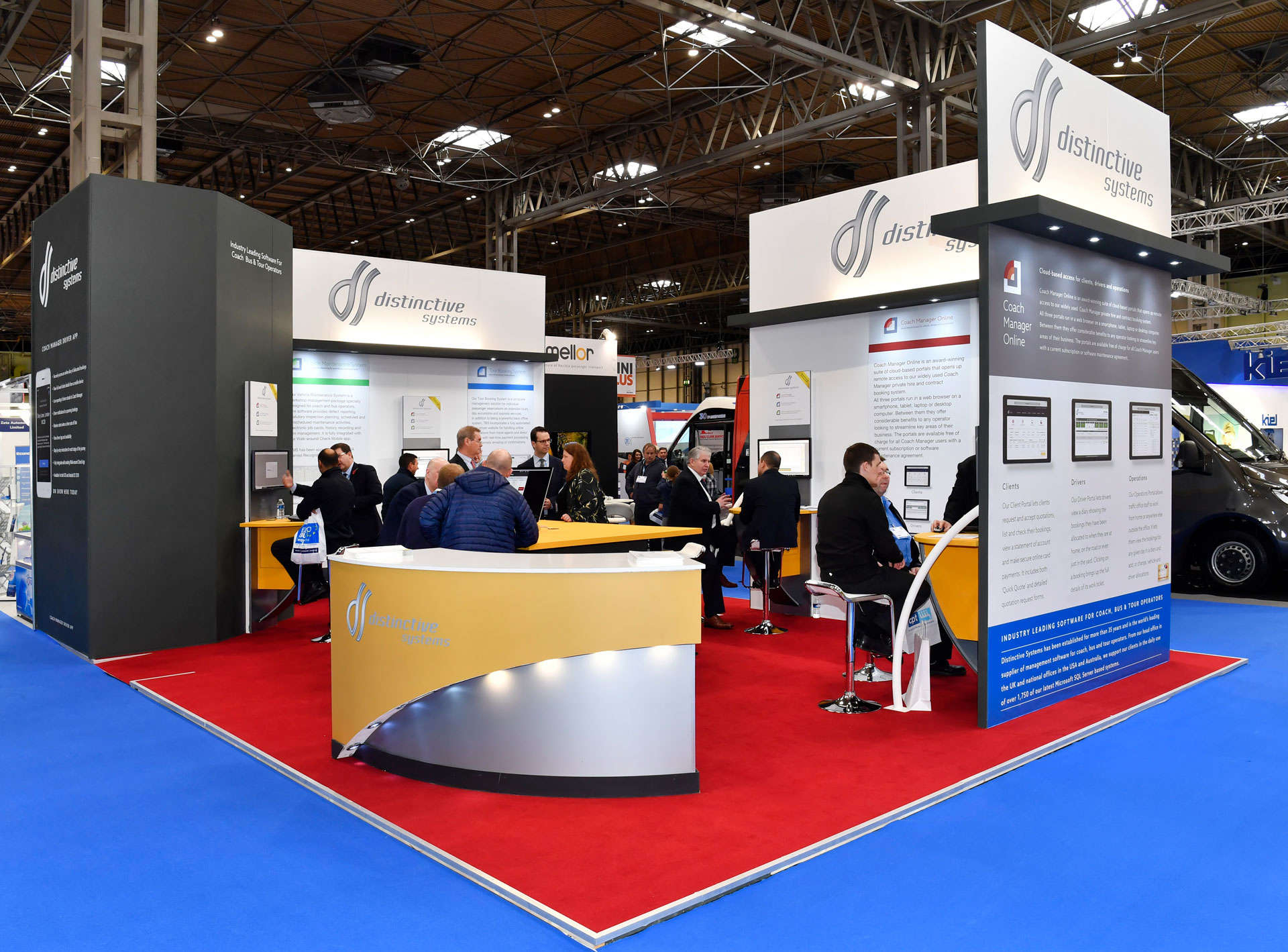